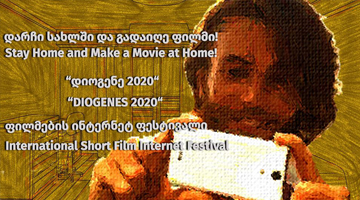 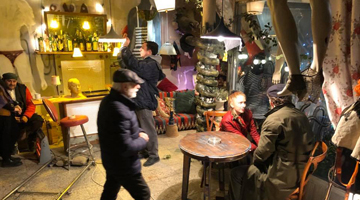 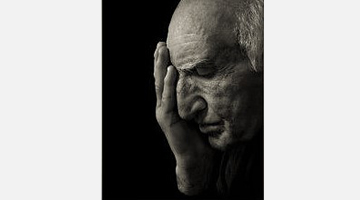 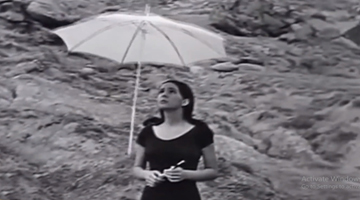 No blogposts done yet. Be the first to post here.

Here are some interesting facts ih history happened on 6 October.

These famous people were born on 6 October.