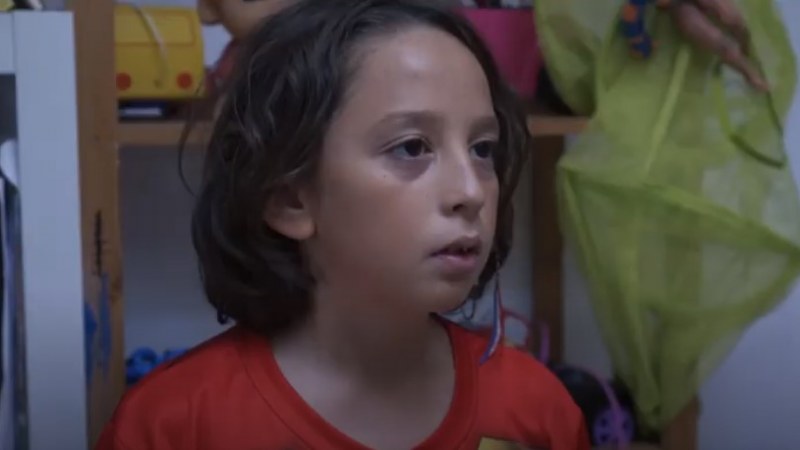 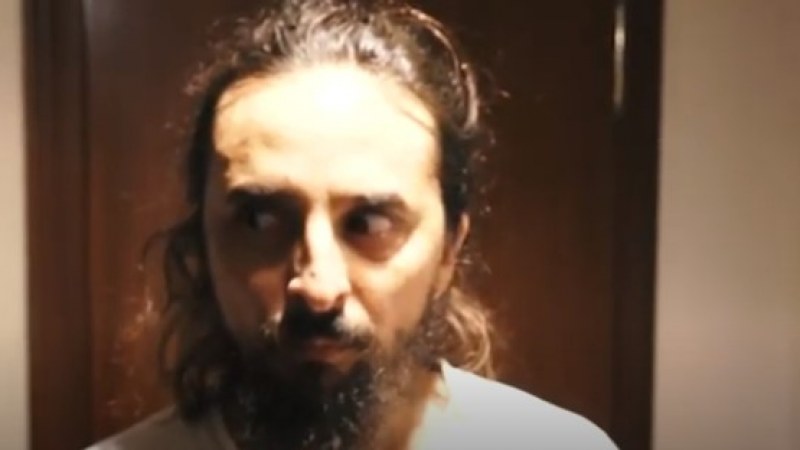 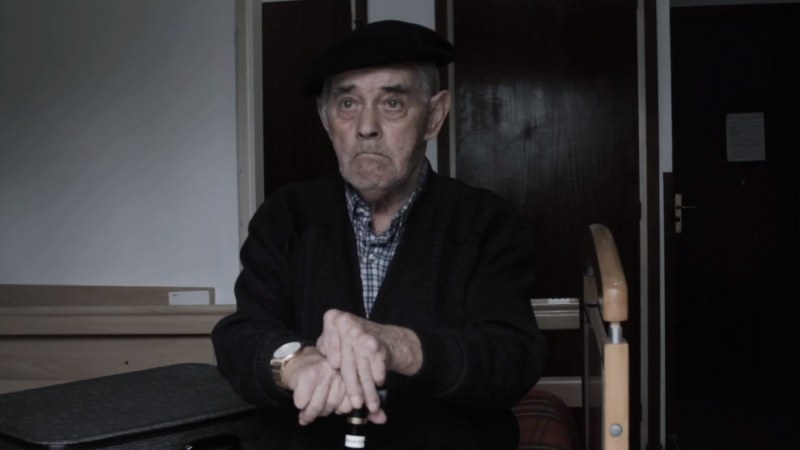 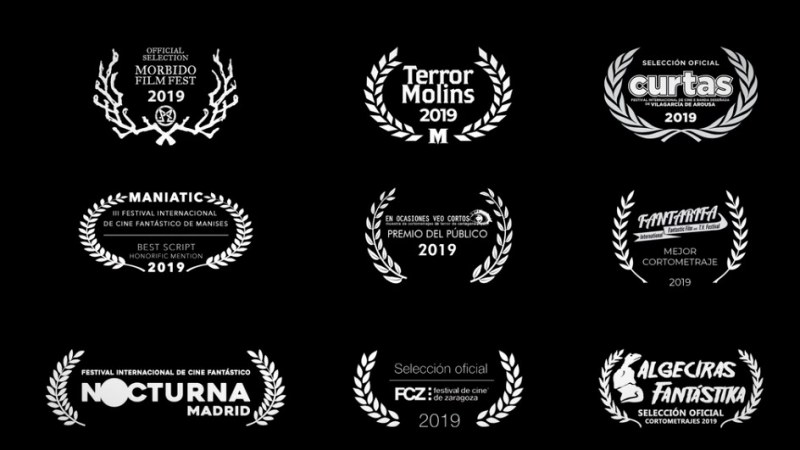 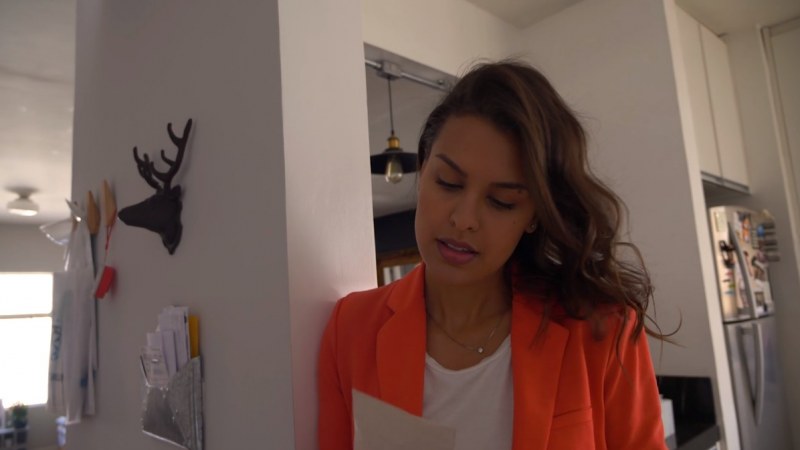 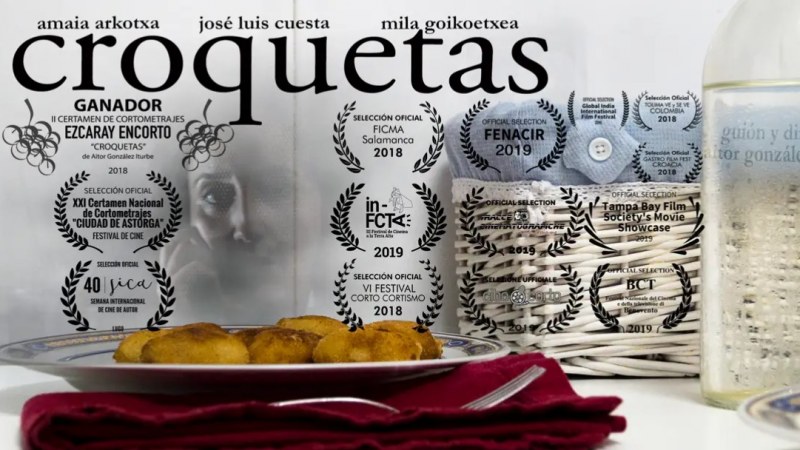 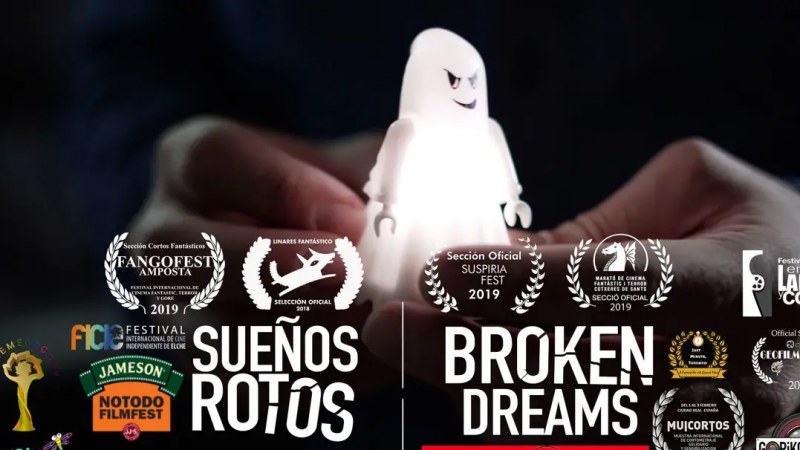 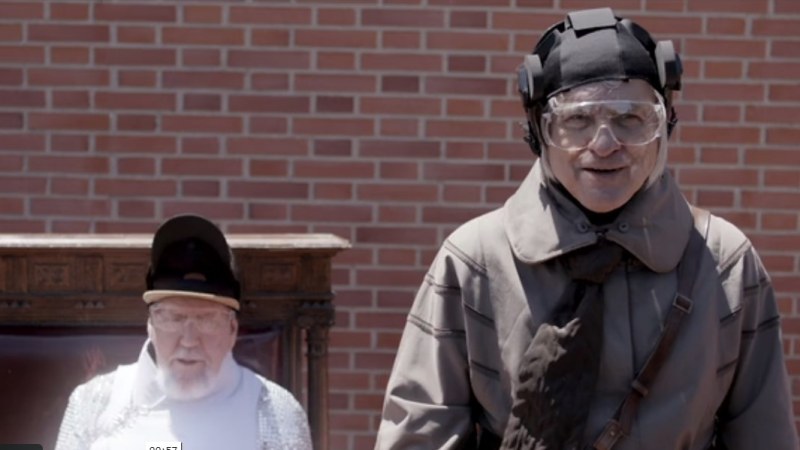 Here are some interesting facts ih history happened on 12 August.

These famous people were born on 12 August.